Within our sector, few organisations offer the breadth of complex services that Youth Projects provides.

By strengthening linkages between services and recognising that people’s lives are complex, not neatly compartmentalised, Youth Projects is ready to tackle the challenges that lie ahead.

Where it all began

In the early 1980s, the north-western suburbs of Melbourne had a predominantly Mediterranean and Eastern European migrant population. They were attracted to the area by its cheap housing and a strong mixed manufacturing sector.

Community activists became increasingly concerned about youth unemployment. Many manufacturers were closing their doors or moving out of the area and unemployment support systems were changing from city-based to more regionalised services.

Growing numbers of unemployed young people were hanging around with nothing to do.

In 1981, the Broadmeadows City Council offered assistance to establish a drop-in centre where young people would feel welcome and comfortable to talk about any problems or issues they had.

They provided a building at 6 Hartington Street, Glenroy, and with additional support from charitable trusts and commonwealth authorities, Broadmeadows Taskforce was established and officially opened by the then Premier of Victoria, the Hon John Cain, on Tuesday 28 August 1984.

A new committee of management was elected at a public meeting at the end of 1984, and in a bid to gain greater community support, the name was changed to ‘Broadmeadows Youth Projects’.

After incorporation was granted on 7 February 1985, the agency became known as Youth Projects Inc.

Not long after incorporation, tragedy struck when a fire all but destroyed the building.

With damage estimated at $400,000 and insurance not enough to fully rebuild and refurbish the centre, all programs were suspended.

Premier John Cain launched a public appeal for funds, and with additional support from the centre’s original financial backers, the Youth Projects centre was slowly rebuilt and re-opened by Prince Charles and Princess Diana, who were visiting Australia at the time.

Whilst Youth Projects had been established as a drop-in centre for unemployed youth, it soon became apparent that there was more to solving the unemployment problem than job training.

People’s personal lives played a very big role in their outlook and level of participation in the community, and many young people faced deep barriers to achieving their goals.

Another area of concern was the growing alcohol and drug use in the area. Injecting drug use, particularly by young people, was on the rise.

In 1985, Youth Projects opened its own Drug and Alcohol Counselling, Assessment and Referral Unit – the first to be established in the north-western suburbs and the only service in Melbourne specialising in adolescent drug and alcohol problems.

It comprised an ‘in-house exchange’ operating out of Youth Projects’ Hartington Street Centre, and a Mobile Outreach Program that serviced the municipalities of Broadmeadows, Brunswick and Coburg.

An analysis of usage figures in 1991-92 showed that Victorian rates of injecting drug users with diagnosed HIV/AIDS infection were lower than in other States.

The results clearly showed that the introduction of a NSP led to a reduction in needle sharing and a lower rate of HIV infection in the IDU community.

Responding to the HIV/AIDS epidemic

In 1987, the launch of the Australian Government’s national AIDS education campaign sent shock-waves across the country.

The 60-second television commercial showed images of death in the form of the Grim Reaper callously mowing down a range of victims in a bowling alley.

The campaign was widely criticised, but it succeeded in raising awareness and generating discussion about AIDS in the wider community.

Unlike many countries (including the USA) which promoted a policy of abstinence, Australia adopted a model of prevention – and it worked. Thanks to the courage and innovation of the Youth Projects team, our local community has been protected from the spread of blood borne virus and other transmissible diseases.

Within our sector, few agencies offer the breadth of complex services that Youth Projects provides.

By strengthening linkages between services and recognising that people’s lives are complex, not neatly compartmentalised, Youth Projects is ready to tackle the challenges that lie ahead.

Our expanding range of services and integrated model is helping to make a significant turnaround in young people’s lives, offering a path out of disadvantages and options for a secure future. We changed our structure and have become a company limited by guarantee, have the highest level of quality accreditation, and continue to be widely recognised for the unique support we offer. 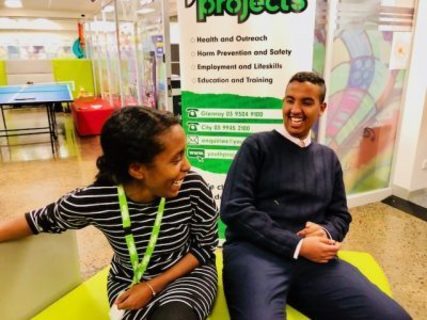 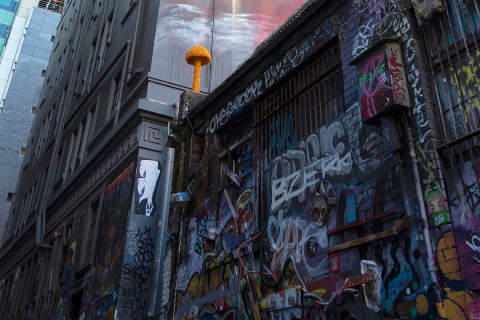 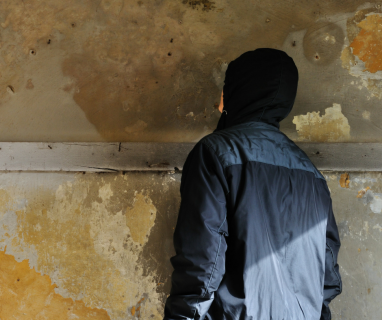 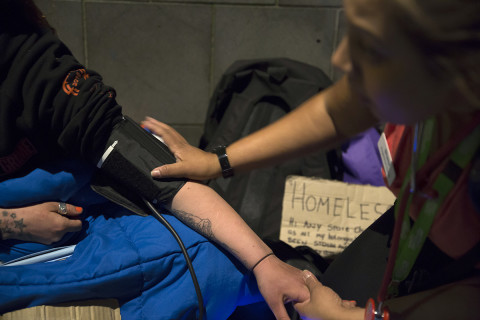 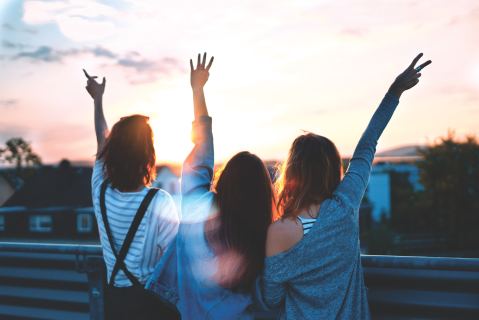 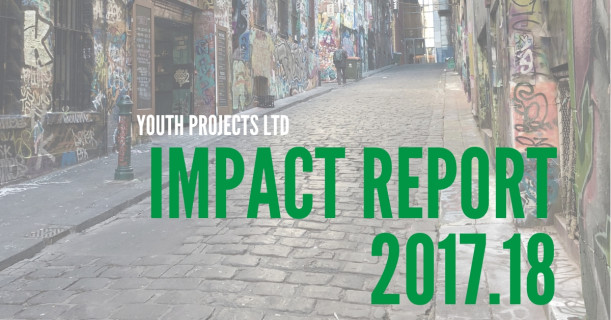 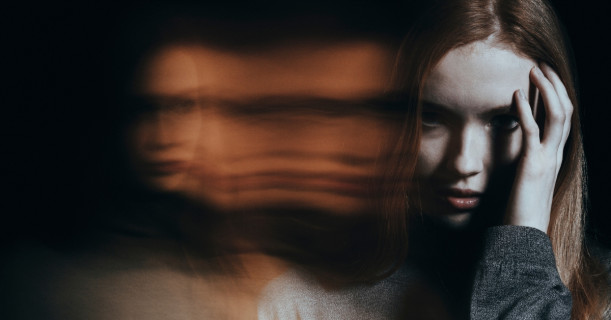